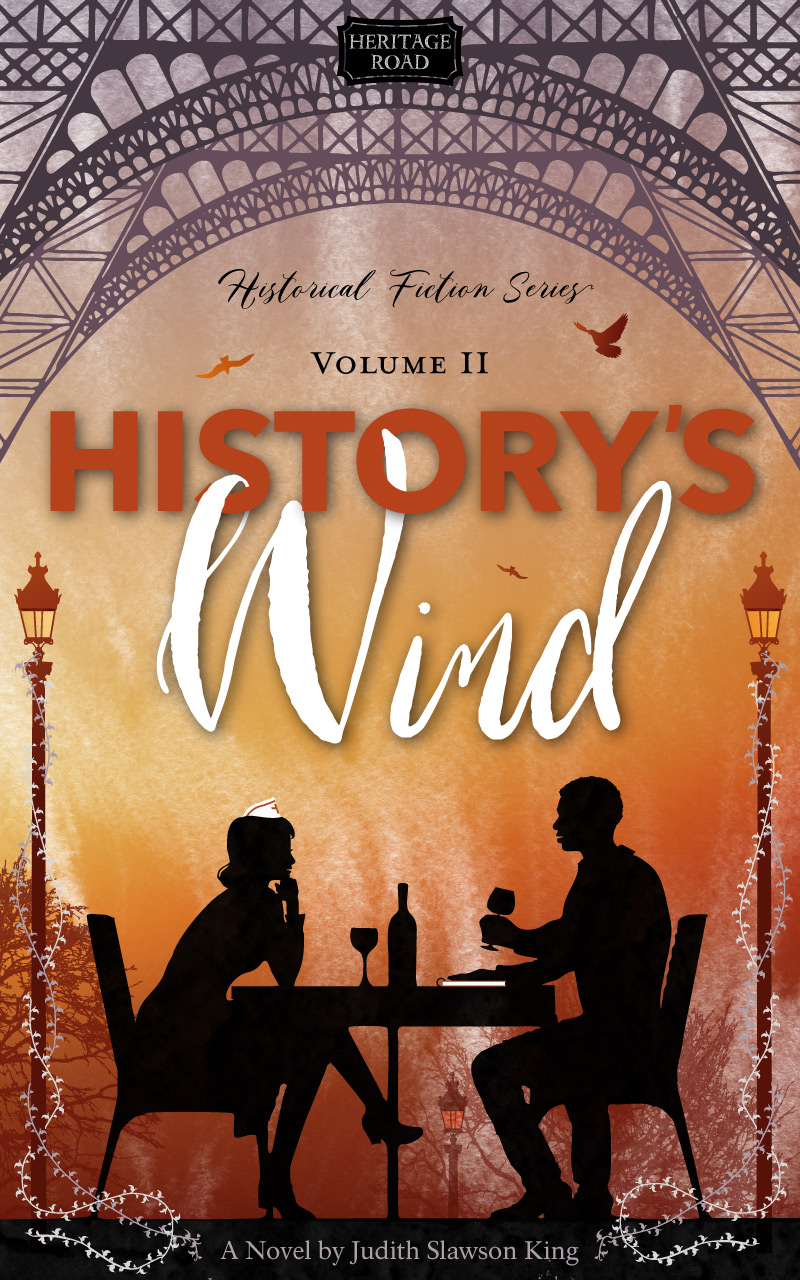 Mia’s spunky daughter Josie makes a shocking discovery in early adolescence, propelling her into fierce self-reliance. As apprehension and controversy pervade America in the years leading up to a second world war, Josie studies nursing and becomes romantically involved, first with a disillusioned cowboy veteran of foreign battlefields, and then with a cultivated refugee surgeon obligated elsewhere.

After experiencing war as an army nurse from D-Day, through Dachau, to Berlin, Josie falls deeply in love with a compelling American expat amidst the exhilaration and experimentation of postwar Paris. Breaking a powerful taboo, Josie marries her brilliant lover and nurtures his developing literary talent. Blown back by history’s wind to a fast-changing America in the mid-1950s, Josie is ahead of her time in combining marriage and motherhood with arduous career aspirations.

A decade later, the foundations of Josie’s life are unravelling as the cultural explosions transforming America fracture her family. In her forties, resented by her daughter, rejected by her son, competing for her husband’s affection with an electrifying young actress, Josie furtively experiences a renewal of her sexuality. While primed to play a public role in an emergent movement for women’s liberation, Josie must privately decide between a commitment to her floundering marriage and the pursuit of pleasure and companionship elsewhere.