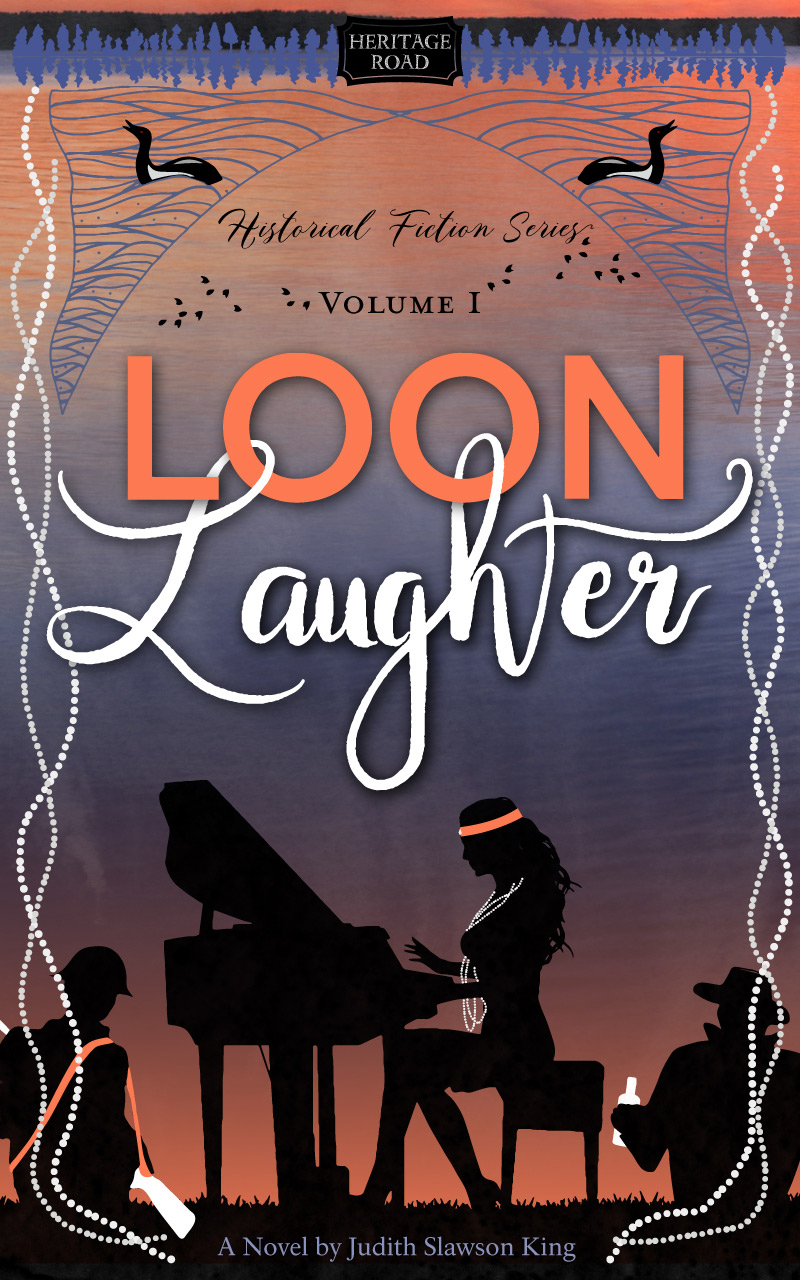 A sparkling girl in rural America during the early years of the 20th Century, Mia is fascinated by a mannerly young scholar from a renowned Bostonian family. Because of him, she moves to that city’s exclusive Beacon Hill. Mia’s loyalty and kindness later bring her to a brawling neighborhood of Irish immigrants when America enters the First World War and suffers through a lethal influenza pandemic.

Returning to the majestic Adirondack Mountains with an enterprising charmer, Mia sees the remote region swiftly changing as America embarks on Prohibition, and proximity to the Canadinian border turns her peaceful hometown into a flagrant bootlegging hub. Heeding a powerful maternal instinct, Mia defies conventional morality in an impulsive moment that will profoundly affect two families throughout the century. Mia’s robust beauty ripens and her joyfulness deepens in the exuberantly lawless 1920s.

When the prosperity of that glittering decade turns into the gray deprivation of the 1930s, Mia develops the fortitude to sustain a spectacular lakeside property during the Great Depression. After an explosion of violence shatters her purposeful life, Mia comes to fully comprehend the symbolic meaning of loon laughter. As another war looms ever larger on America’s horizon, Mia regains her resolve, and then sees a radiant but scandal-ridden relationship beckoning.