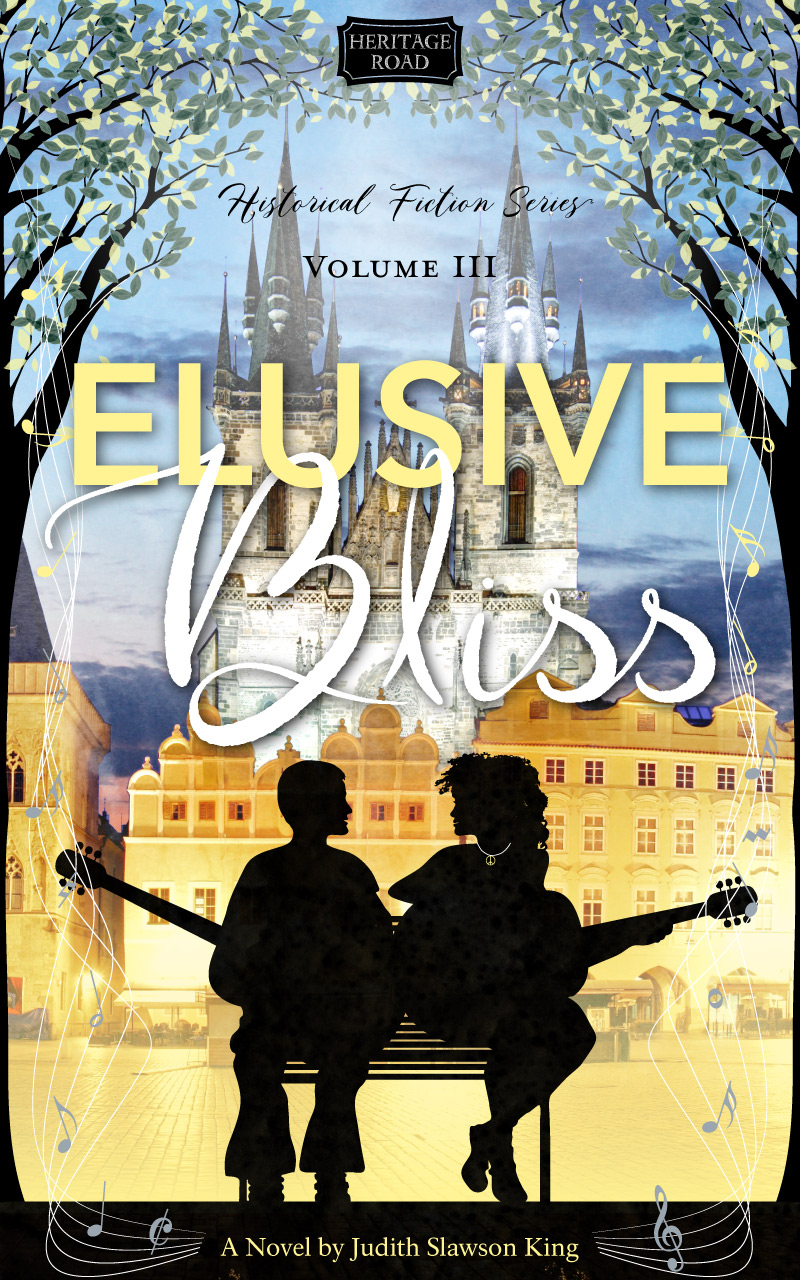 Josie’s affable daughter Gigi grows up in bohemian Greenwich Village. Overshadowed by her famous father, admired mother, and charismatic brother, she forges her own identity by playing folk songs in Washington Square. In the late 60s, Gigi, in search of an elusive bliss, travels a generational route of rock music and political rebellion. In the early 70s, at a secluded place of wild beauty, Gigi plays a covert role in the protest against the war America is waging in Vietnam.

When the Asian conflict ends, Gigi, now a single mother, returns to Manhattan. Through her connections with a trendy magazine columnist, an international art dealer, a publishing maverick, a mesmerizing guru, and an audacious investment banker, Gigi experiences the Me Generation’s narcissism of the late 70s being replaced by an unbridled acquisitiveness during the 1980s in a rapidly gentrifying city rife with greed.

At the start of the 90s, after being intimately involved in a horrific act of violence, Gigi finds emotional balance and builds a meaningful career. When this new life is threatened by her powerful feelings for a complex man with a checkered past pursuing a redemptive path, Gigi’s thinking about human relationships evolves in a new direction.